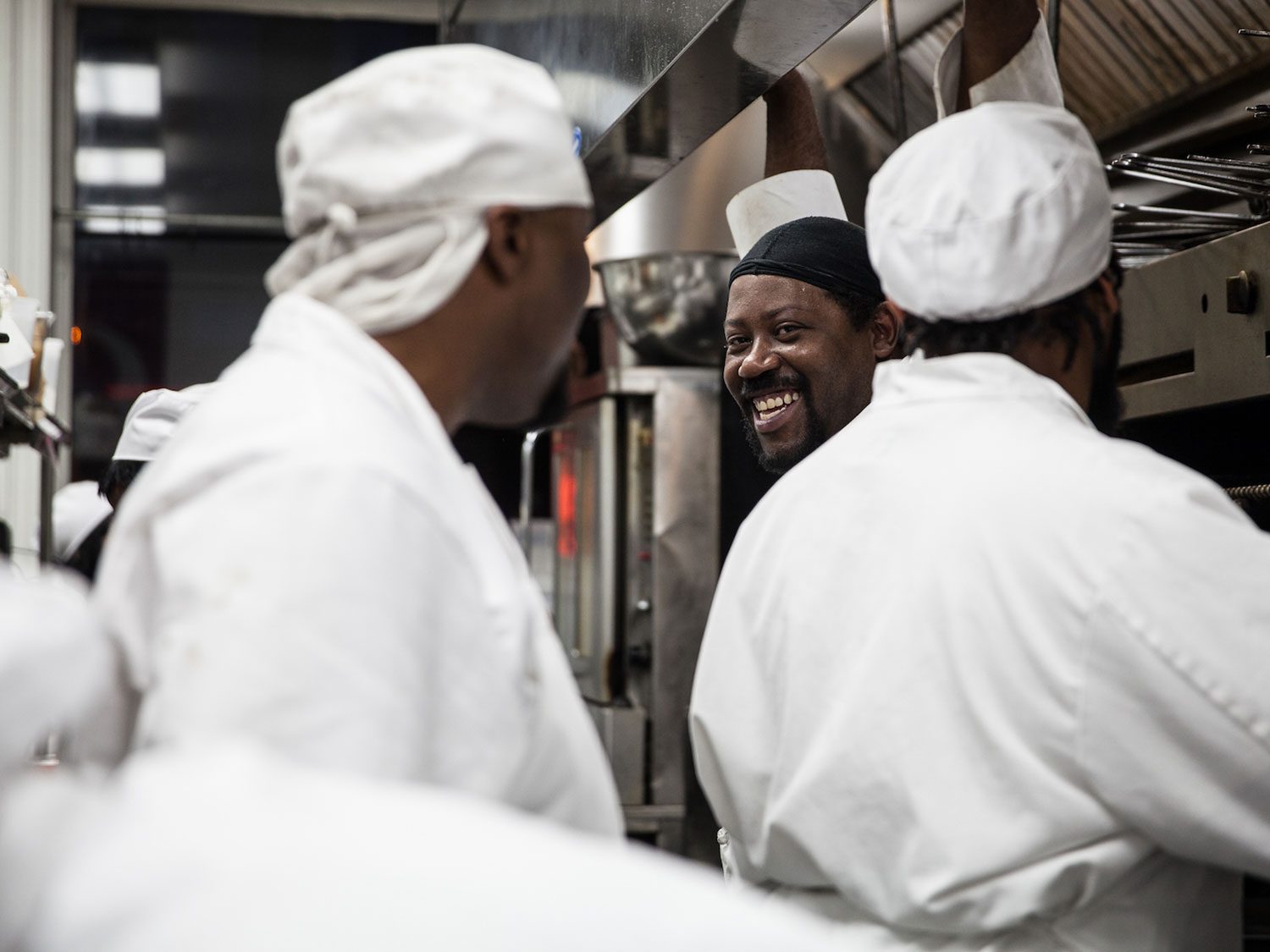 We don’t tend to hear much about Oscar-nominated short films. Often they’re hard to see, because shorts rarely get much of a theatrical release. But this year, there’s one such film that deserves every serious eater’s attention. Knife Skills tells the story of a restaurateur in Cleveland who decides to open an upscale French restaurant that almost exclusively employs recently released convicts. It’s an extraordinary film that my friend Tom Lennon—who’s already won one Oscar—wrote, produced, directed, and shot.

This film needs to be seen, and, thanks to the good folks at The New Yorker, you now have an opportunity to see it for free right here whenever you happen to find yourself with 40 minutes to spare.

If you don’t want to take my word for it, consider what Anthony Bourdain said after seeing it: “Restaurants are for those of us who don’t, won’t, or can’t fit in elsewhere. Knife Skills is the compelling, funny, heartbreaking, and thoroughly human story of one such place.”

Bourdain is right: Knife Skills is humorous, deeply moving, and brimming with humanity. It’s a film full of heart and soul that poses tough social-justice questions and offers no easy answers. See for yourself and tell us what you think. If you like the film, spread the word.